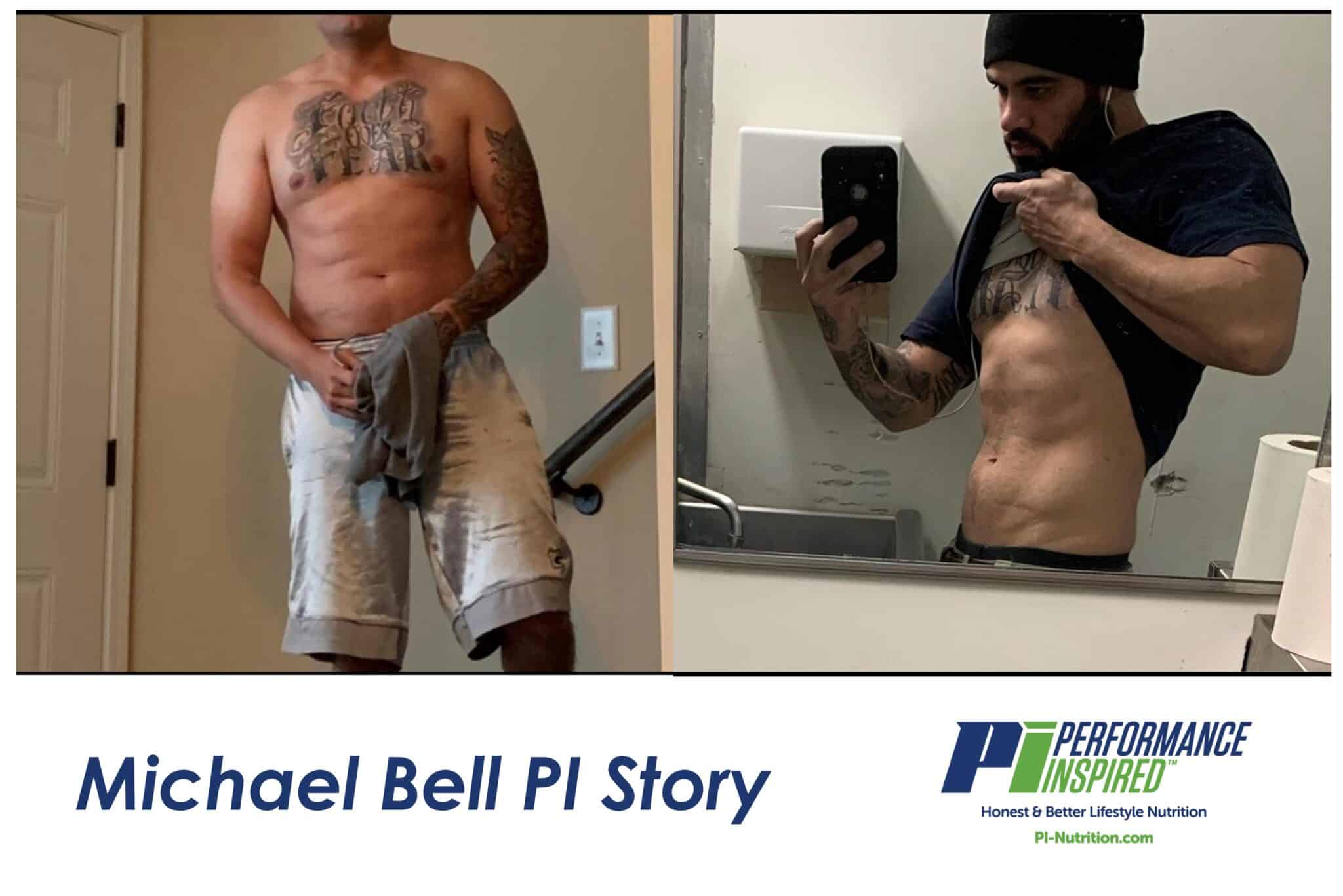 I had heard of PI, which I’m sure most of us have, by seeing Mr. Wahlberg make a few posts here and there about the nutritional benefits and natural supplements of PI. I remember years ago he had “Marked” which I used as well and now that he and his other three partners have come back strong, I’m fully supporting again!

I stopped using other “top brands” and switched to PI because I believe in the vision. As consumers, we often buy because of emotions and because we want to be a part of something. The whole “Inspire to Be Better” slogan definitely hits home for me!

Back in August 2019 I was deployed to Afghanistan and weighed about 200 pounds, which doesn’t seem like much, but my normal weight was 165. Like anybody else, the stresses of life got to me. I was deployed from August 2019-March 2020. I missed my 2nd son being born that September and all the holidays that followed. My first time meeting my son Elijah was in the PICU because, unfortunately, he has a very rare condition. Even today we are still at the Knoxville Children’s Hospital fighting alongside him! There is so much that has happened these past couple months, but I’m sure you’re asking what this has to do with PI.

Well, while deployed, I really started using the supplements. I ate clean and worked out twice a day for six months straight. I wanted to come back looking good and being healthier than I had ever been. I was using the PI whey, PI cookies, Keto-Bars, vanilla protein bars, and a couple of other items. I felt good and started looking better and feeling better about myself. I went from 200 in August to about 162 by the time I went home in March 2020.

My favorite go-to’s are definitely the whey packets, PB&J Keto-Bars, the Explosive Pre-Workout (which I sip on throughout the day), and the Double Chocolate Cookies (15 seconds in the microwave, and it’ll change your life!). I will be using the Mass Gainer soon and will continue trying new things as they release!

I returned to the situation with my son, and as I was still using PI and following Mark and Tom it really hit me that it can always be worse because others may have it worse. So that is when “Inspire to Be Better” became my mindset. I kept using PI and changed my attitude toward my situation! I was going to inspire others to keep moving no matter what hand they are dealt with! I was sold to PI and what it stands for.

As long as the company stands, it will have a lifetime customer and friend. So, let’s get moving, and no matter what happens, remember others are watching. So as always: Inspire to Be Better! 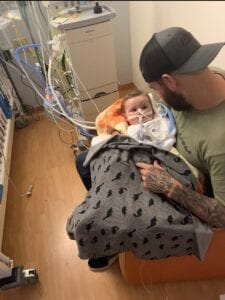