Marcus Luttrell is the definition of an American hero. He joined the United States Navy in 1999 and trained with Class 226 in Coronado, California. He graduated in 2001 and was made a team medic. By the end of his eight-year tenure in the Navy, he was a Hospital Corpsman First Class.

On June 28, 2005, Luttrell and his team were assigned to a mission, Operation Red Wing, to capture a high-ranking Taliban leader. His four-man SEAL team met a group of goat herders in the mountains who Luttrell believes later betrayed their location to local Taliban forces. Within an hour the SEAL team was engaged in a gun battle. The rest of the SEAL team members were killed. A MH-47 Chinook helicopter of SEALS and 160th Special Operations Aviation Regiment “Nightstalkers” was dispatched to rescue Luttrell’s team. The Chinook was shot down, killing all on board. Luttrell was the only one to survive.

After he healed, Luttrell completed one more tour of duty before retiring and writing the book Lone Survivor recounting his ordeal and his team members. The book was adapted into a 2014 film of the same name in which Luttrell was portrayed by Mark Wahlberg.

Now, Luttrell lives with his wife Melanie, son Axe and daughter Addie. In 2010 he created the Lone Survivor Foundation that supports wounded service members and their families through health, wellness and therapy. He’s now a proud partner of Performance Inspired Nutrition, joining a team dedicated to creating the highest quality nutrition supplements available. 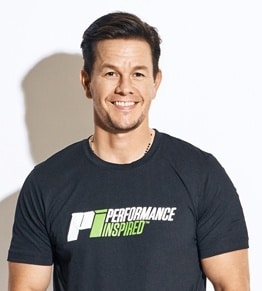 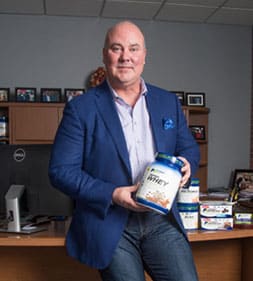 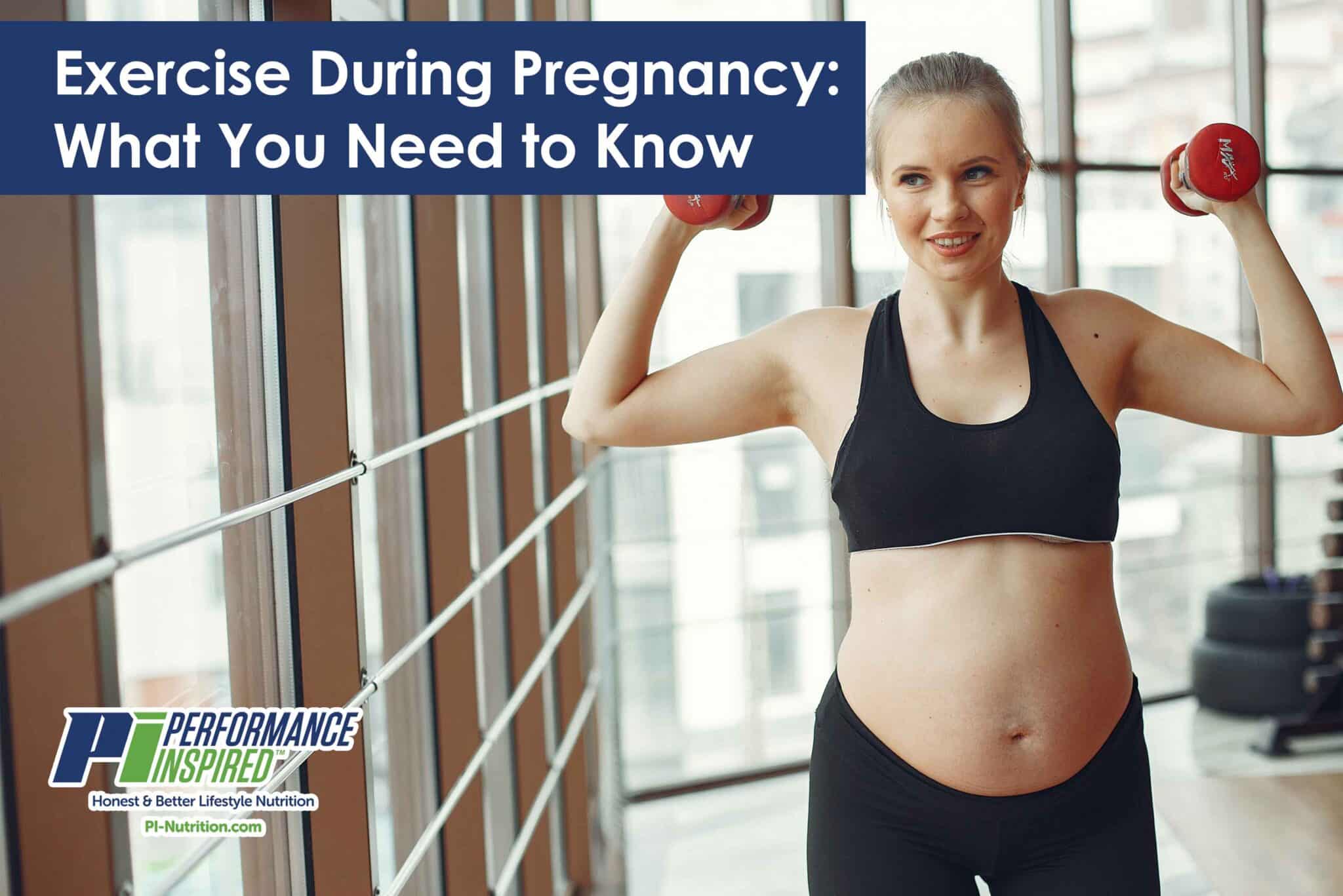 Exercise During Pregnancy: What You Need to Know

Pregnancy might seem like the perfect time to put your feet up on the couch and relax. You are most […] 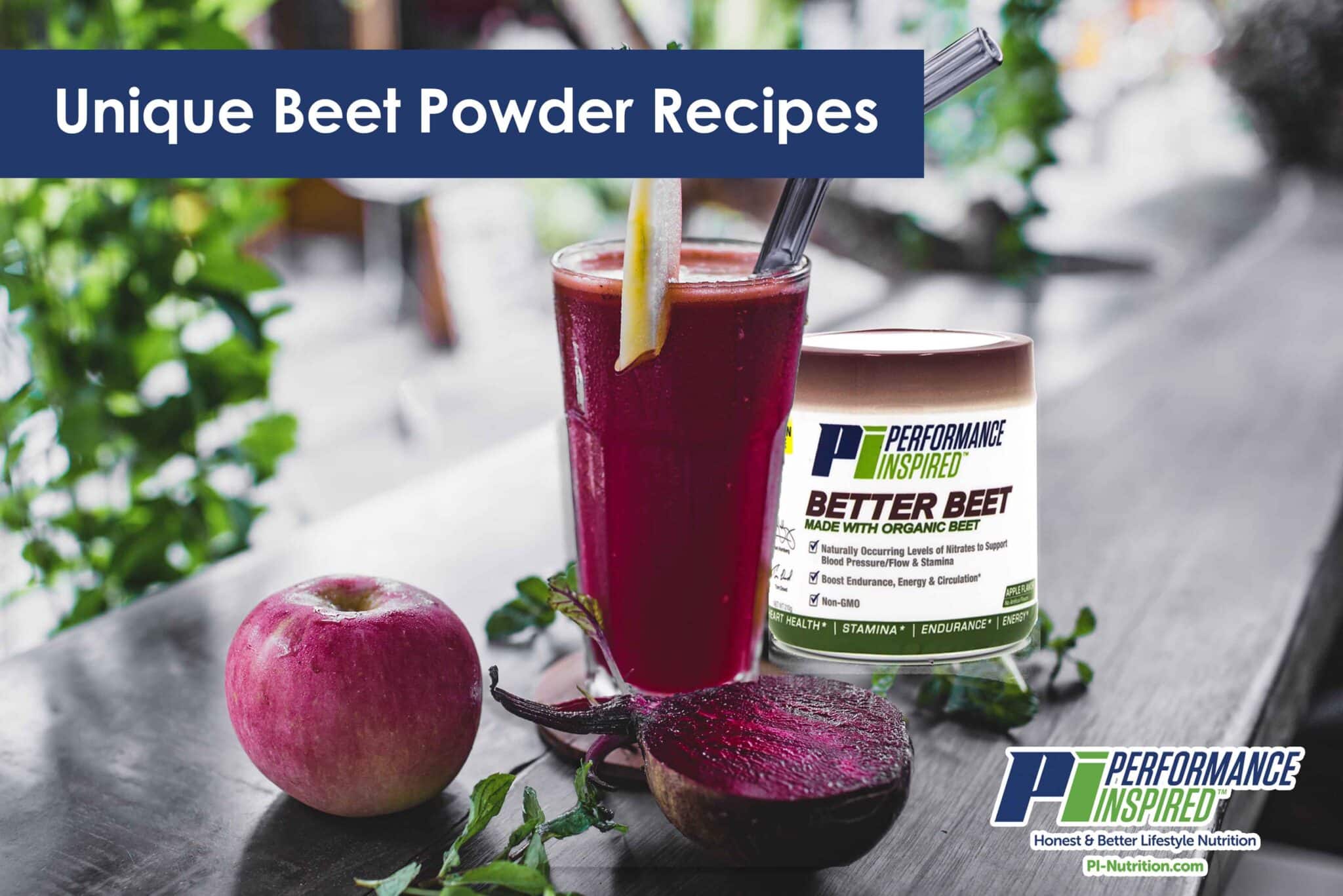 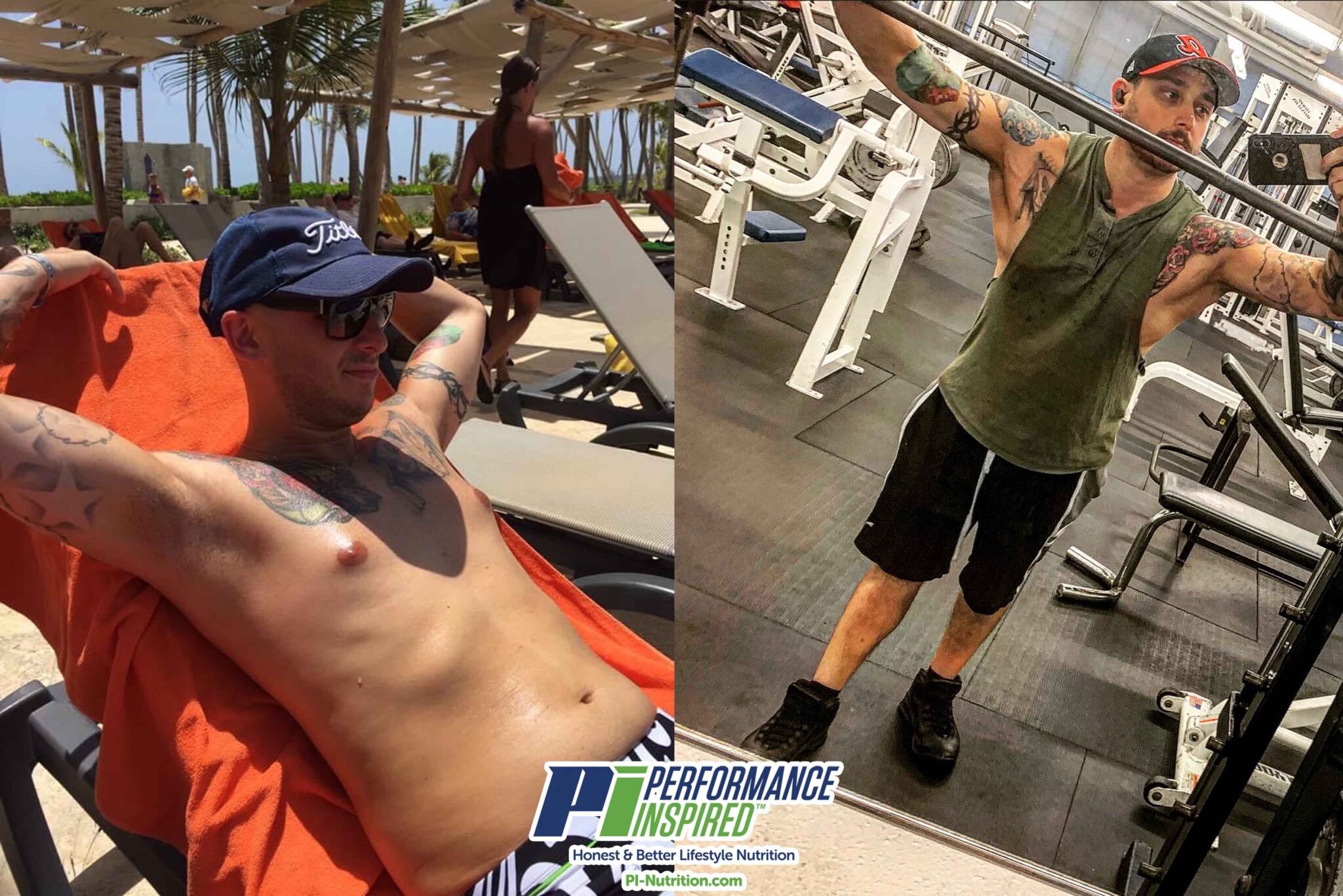 Michael’s story is just one of the many great PI-Nutrition’s amazing transformations stories we get to learn about every day. […] 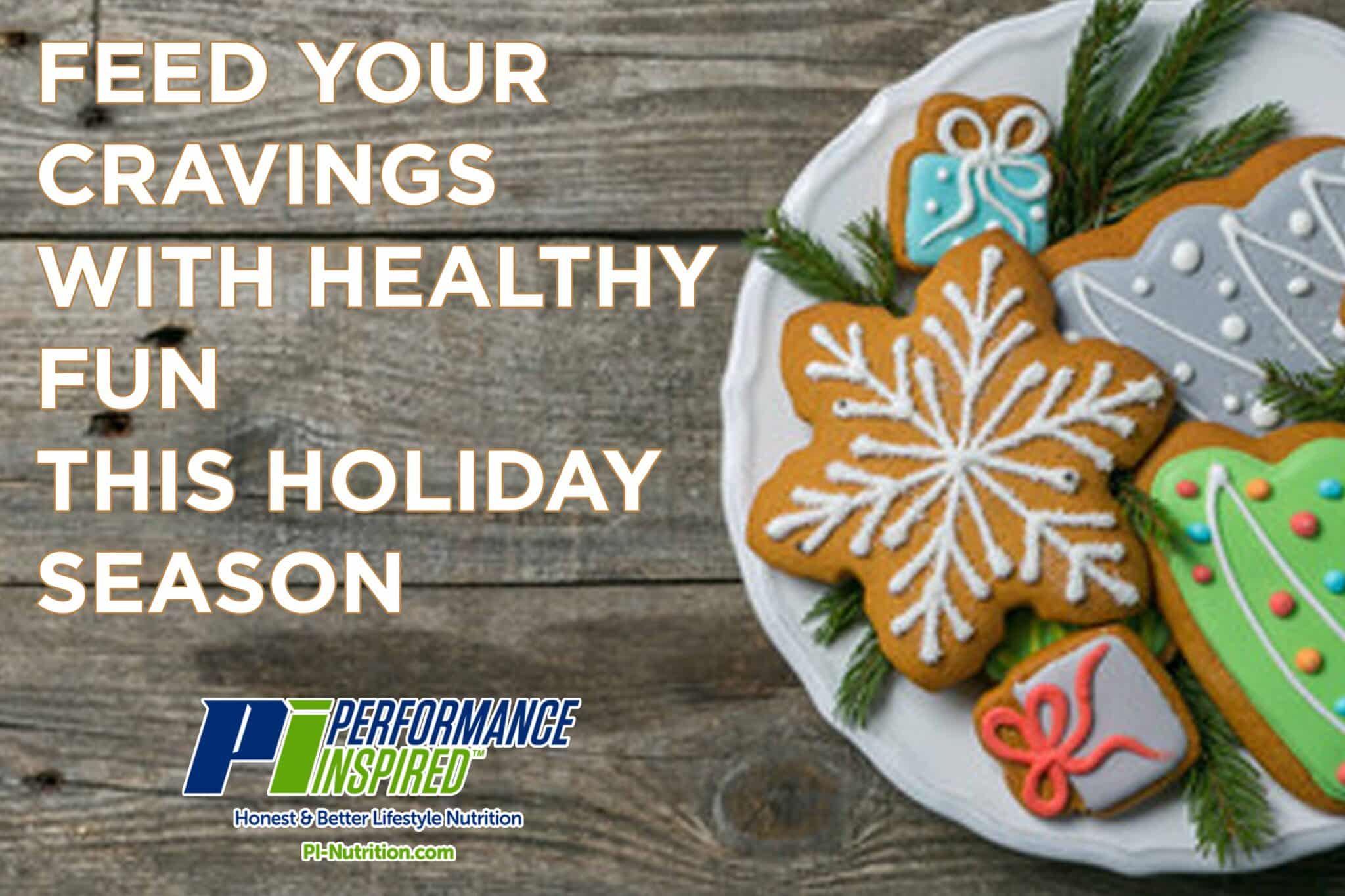 FEED YOUR CRAVINGS WITH HEALTHY FUN THIS HOLIDAY SEASON

The holiday season is here, and we know that you are excited to begin your Christmas cookie-making tradition. But we […] 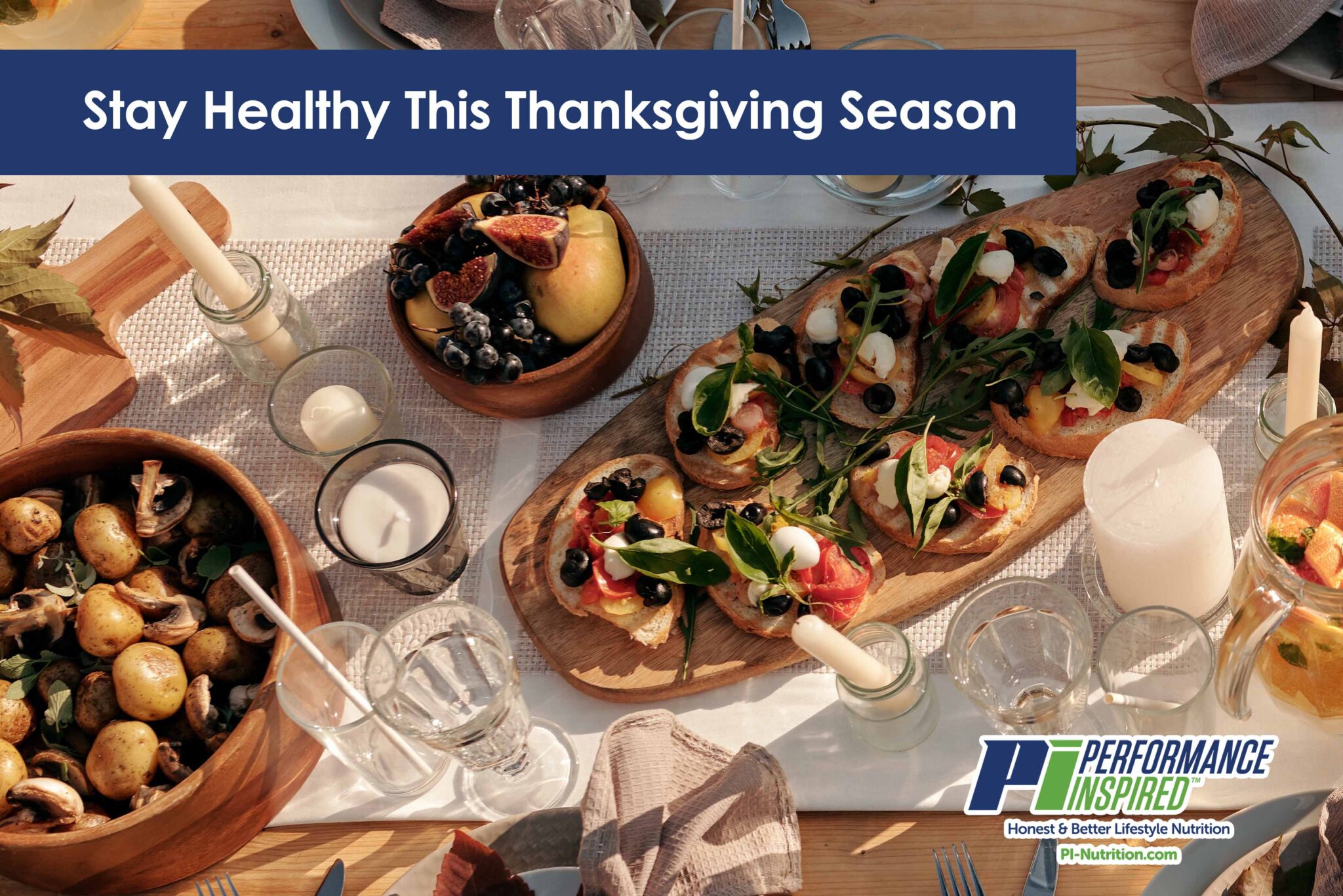 Thanksgiving is just around the corner tempting you with all your favorite foods. The good news is that you can […]