Select from the following entries to learn more. Click here to shop our collection of natural supplements.

noun Also known as self-myofascial massage, foam rolling involves massaging your muscles to support the recovery process. Most commonly, a […]

noun A category of equipment that involves barbells, dumbbells, and related items typically found in a gym. First known use […]

noun A term used to refer to an increase in muscle mass. If someone appears to have been working out […]

noun A combination of the proteins found in wheat, forming a glue-like consistency when mixed with water. Many people report […] 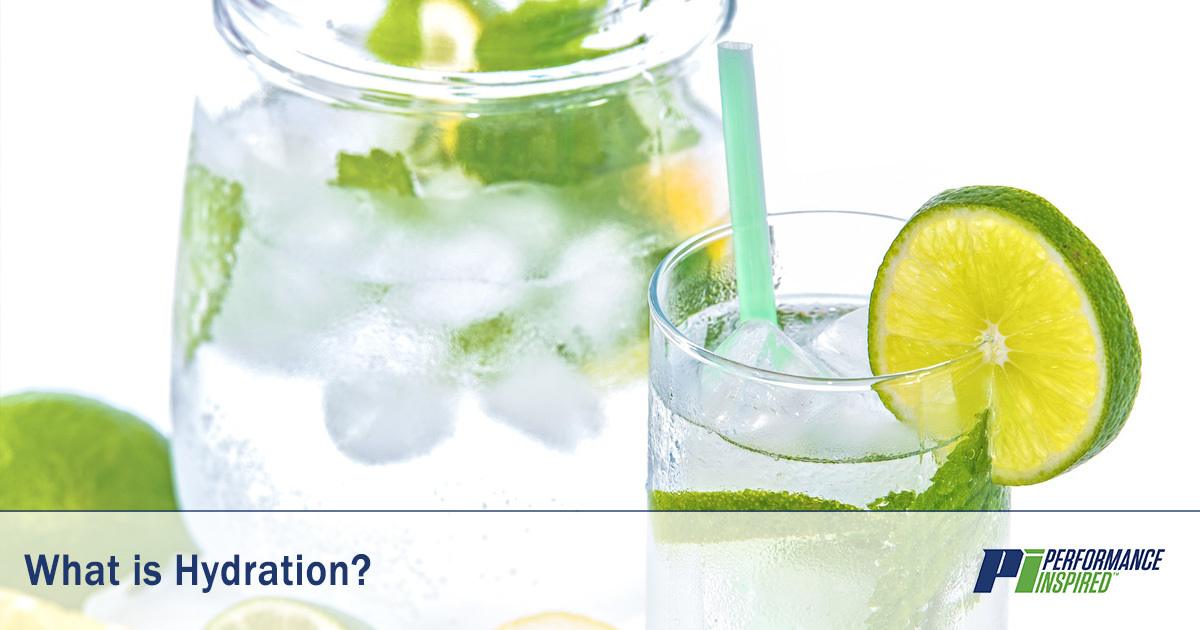 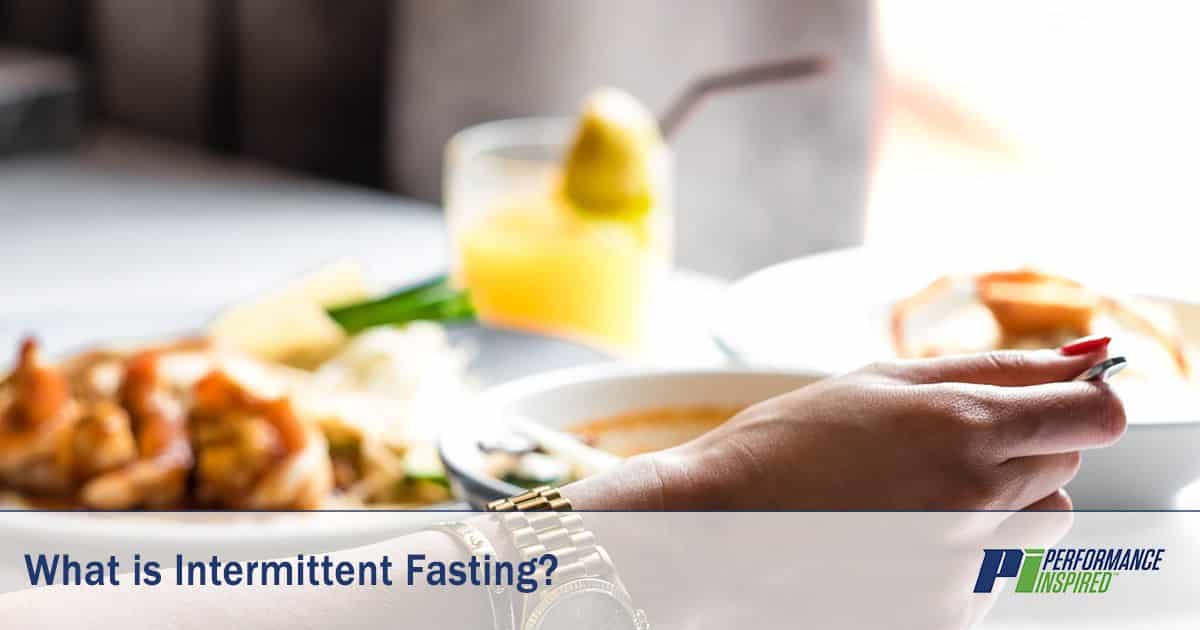 noun A method of eating that cycles between periods of eating and fasting. A common type of intermittent fasting involves […] 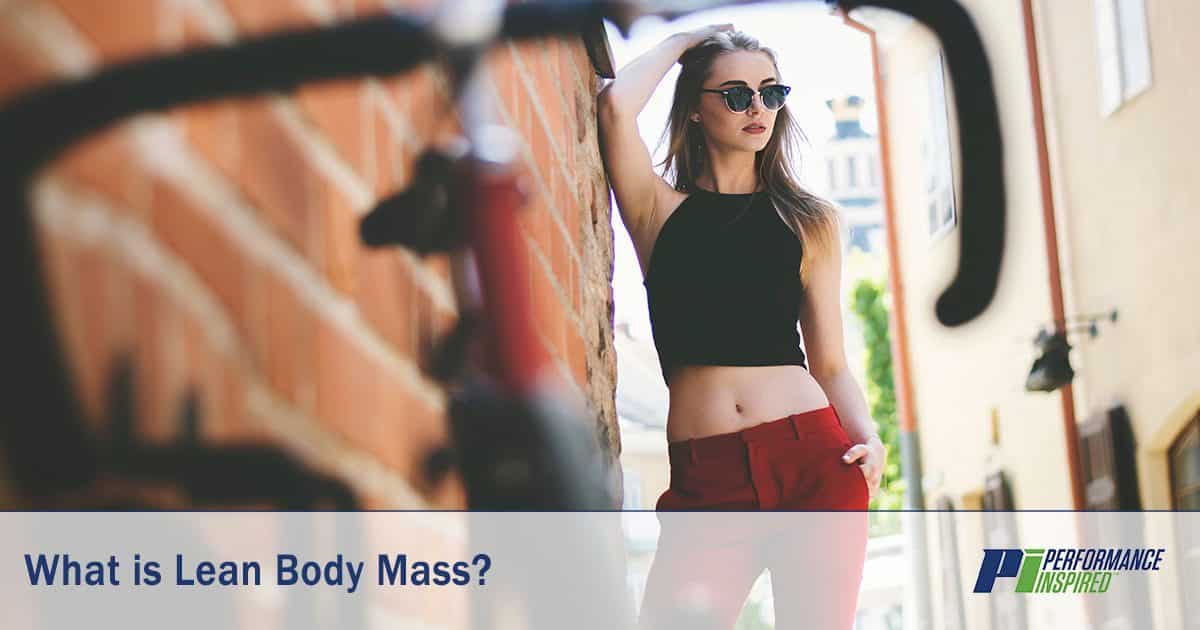 noun A categorical term referring to everything in the body except for fat, including bone, muscle, organs, skin, nails, etc. […] 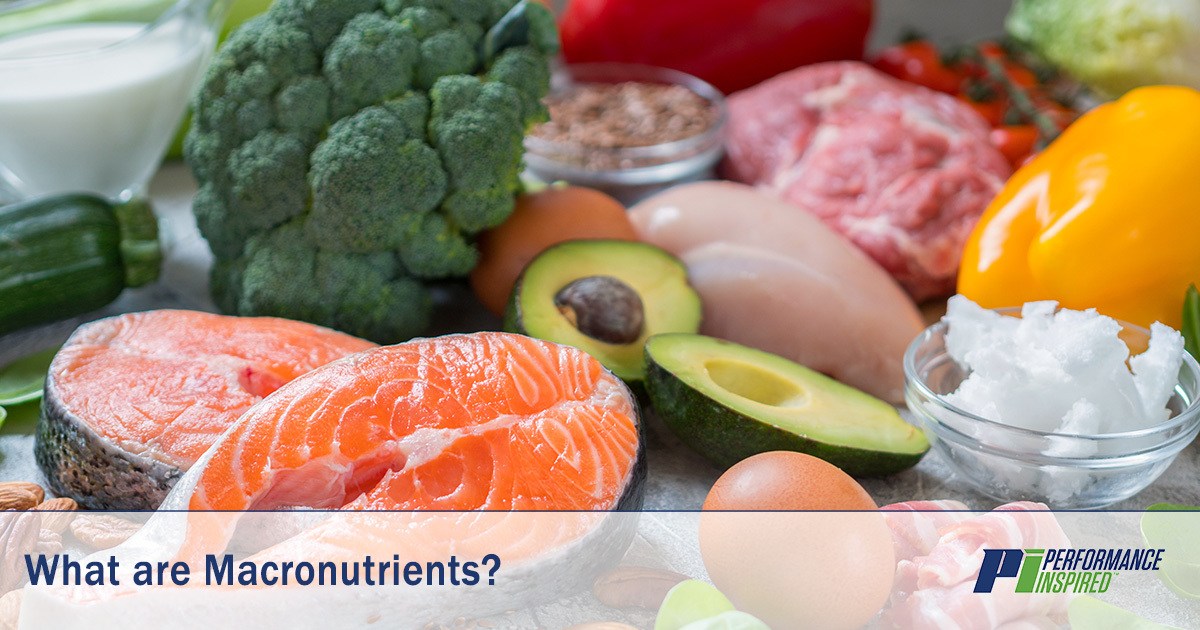 noun The building blocks of a proper diet, with protein, fat, and carbohydrates as the three essential elements. First known […] 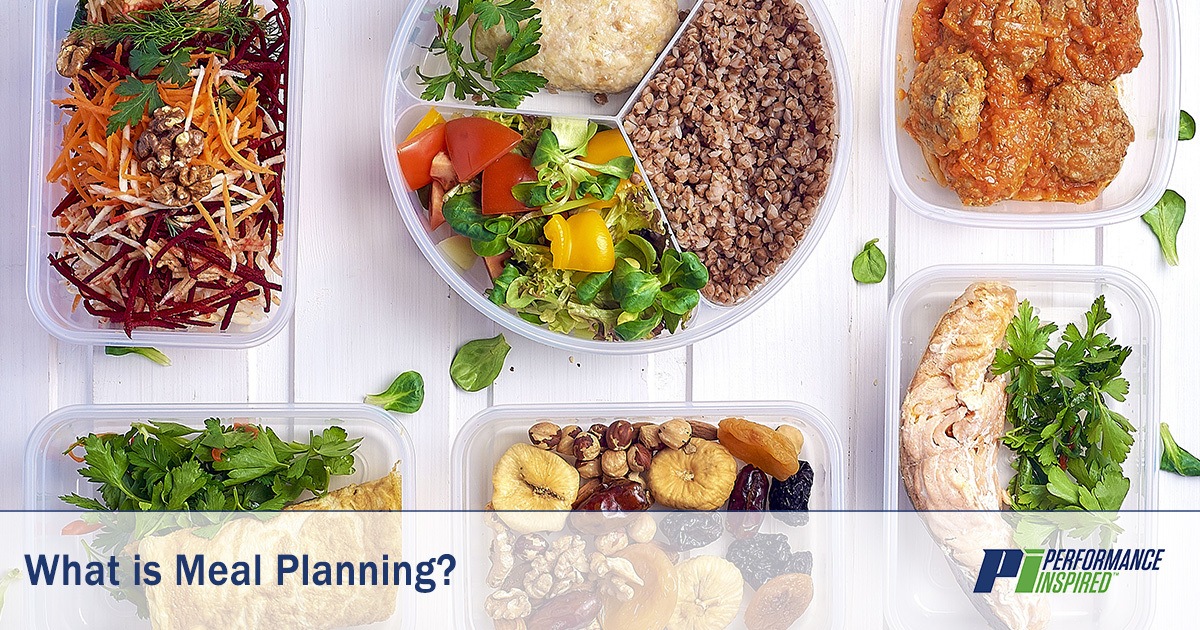 noun The process of preparing and planning for a series of healthy meals, often completed in two stages, planning and […] 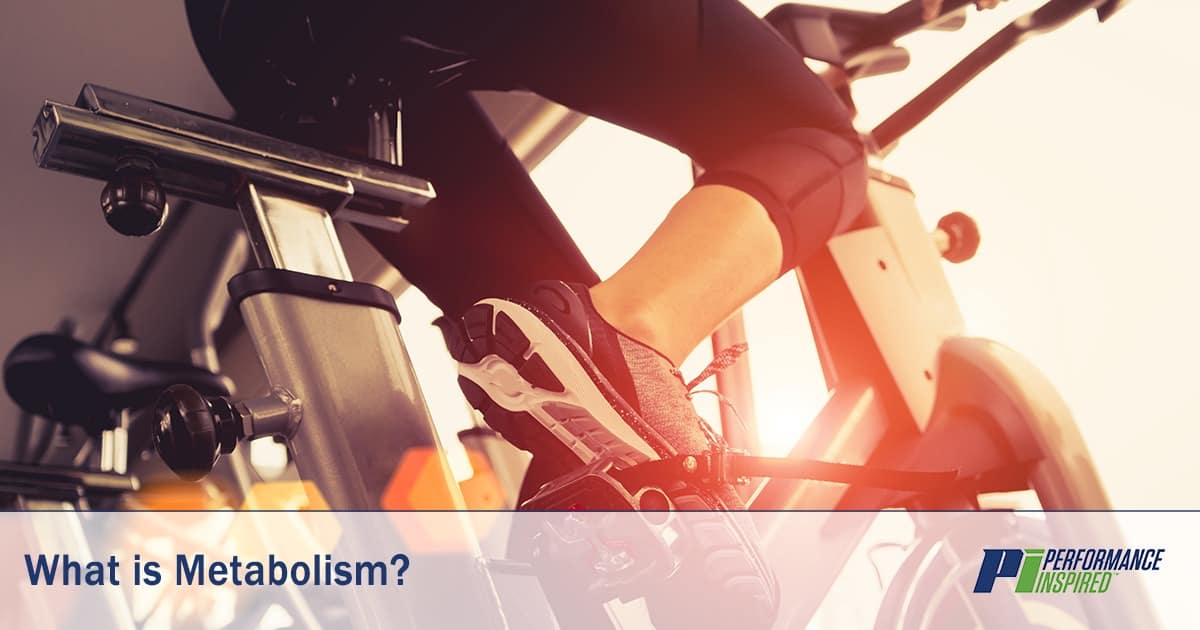 noun A term for the vital body processes, with most people using the word to refer to the process of […] 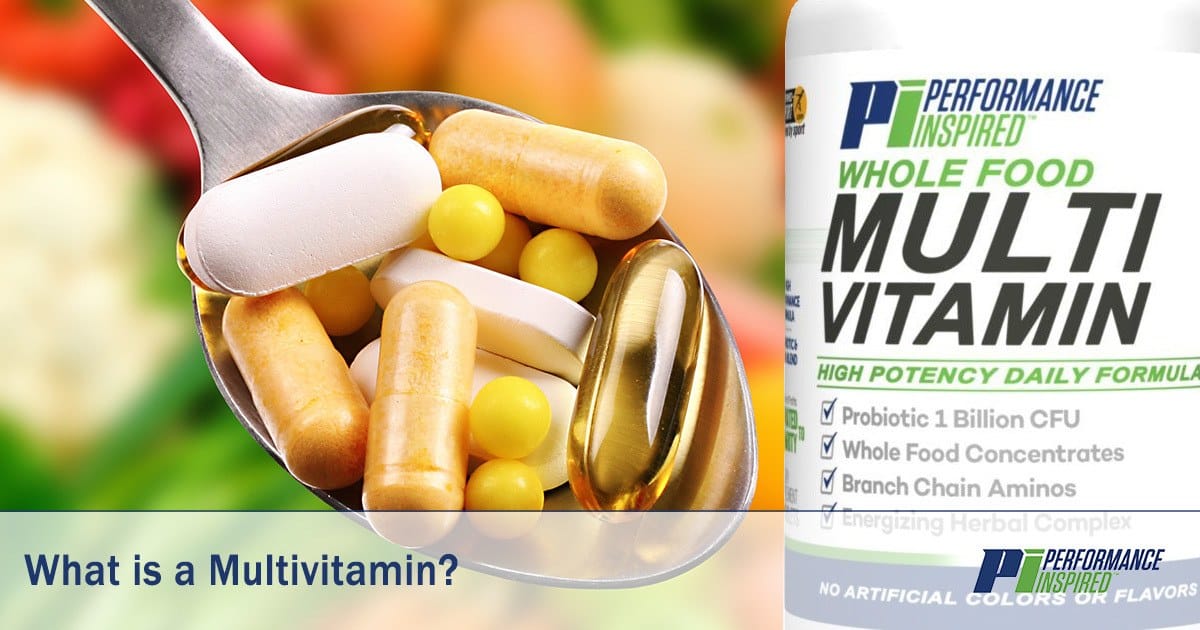 noun A dietary supplement, commonly presented in pill or capsule form, combining a variety of vitamins and minerals necessary for […]
« Previous
Next »